Speaking the language of light 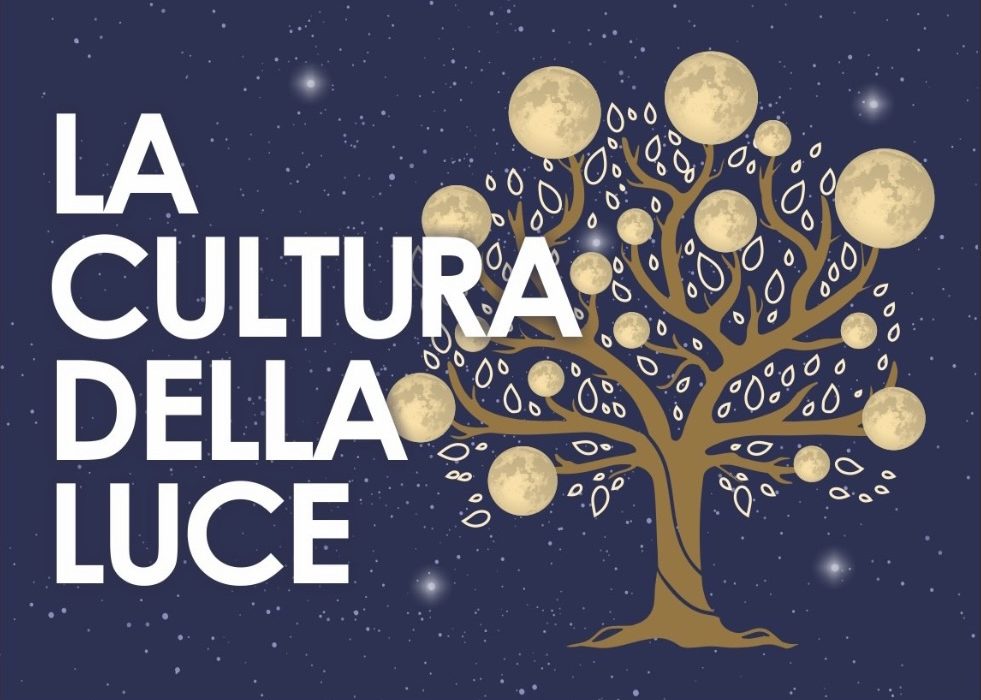 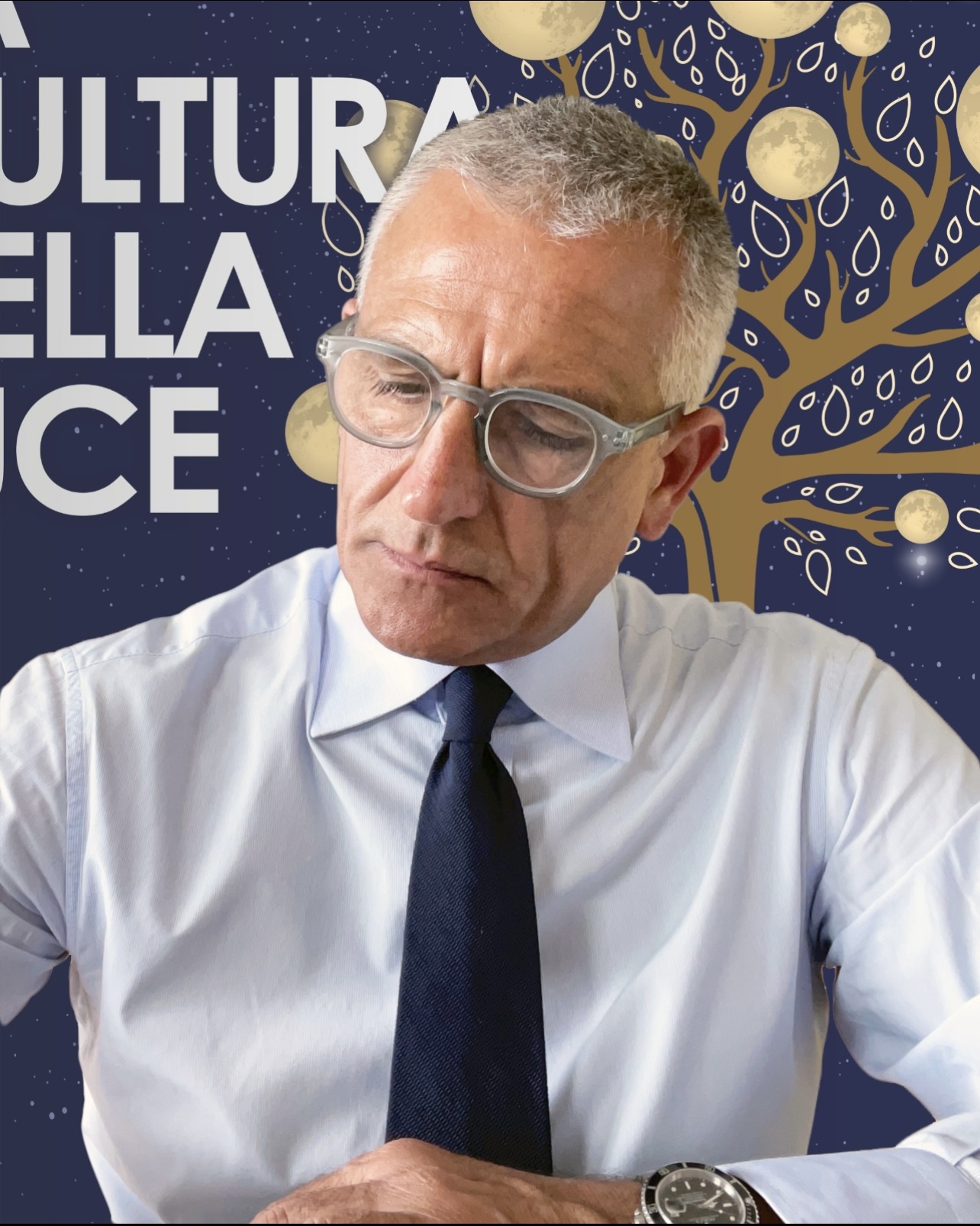 “Light has always characterized architectural writing, representing different housing cultures in every corner of the planet”, says Domenico De Rito, the Calabrian architect and lighting designer who uses light in his projects that range from urban and territorial planning to architectural design, from product design to interior design. He uses natural and artificial light to enhance the shapes, the atmospheres of the space, the consistency of the places. He brings special attention to sustainability: the protection of the environment, the wellbeing of people and the reduction of energy consumption, up to visual impairments, and autonomy and equality between people. “Because” he explains, “barriers are not just architectural barriers”. 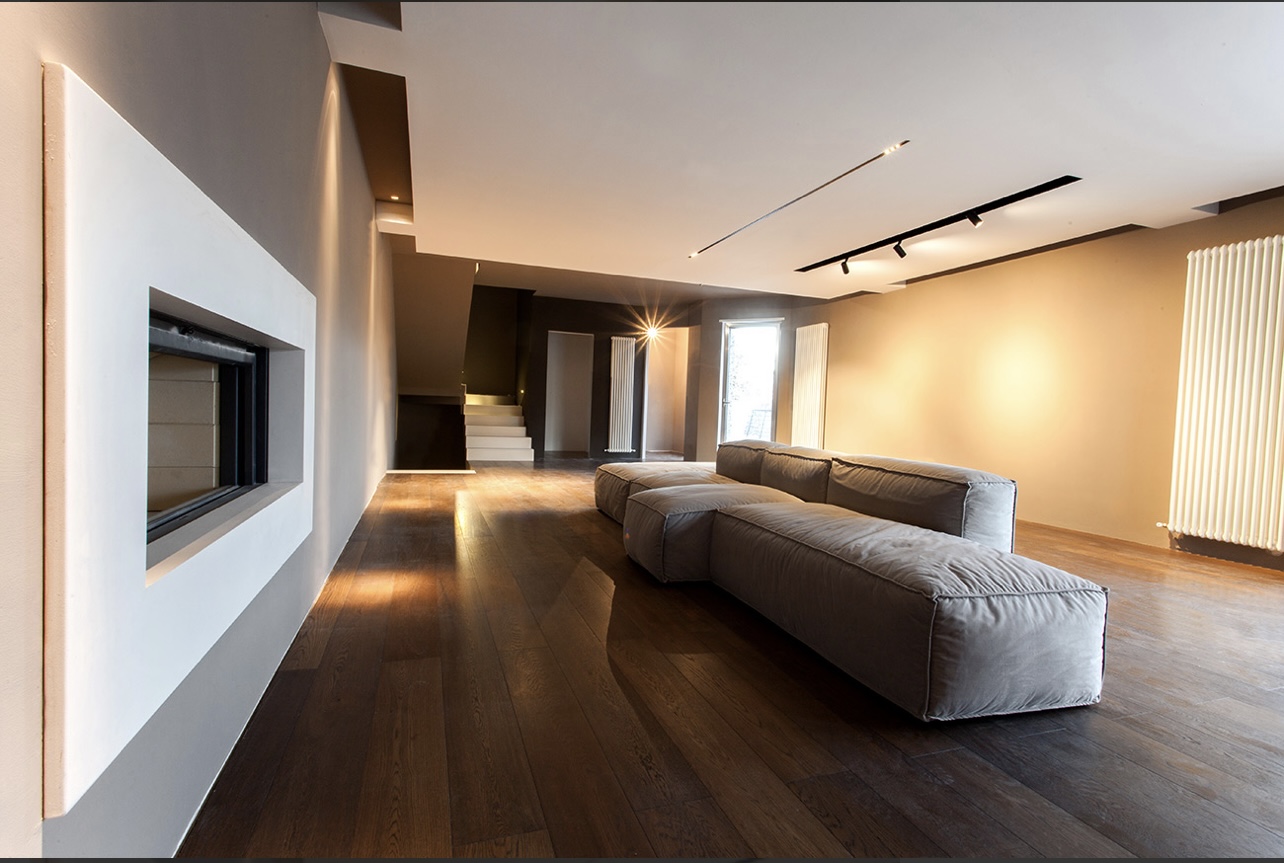 From these inspirations – and fueled by his in-depth knowledge of art – over the years, with his studio “ddra + d”, light projects and performances were born. In 2015 “Metropolitan light on the Strait” an evocative intervention of territorial planning for the city of Reggio Calabria: “I used light as a tool to represent in an innovative way the metropolitan footprint, the housing pattern, the landscape of urban diffusion and polarizations, the structure of the population, the urban cycle and the social models of development, to provide new interpretative maps of the city”, the architect explains. This happened in the Swabian Castle of Cosenza, where light and colors gave prominence to the historic architectural artifact with scenographic effects of great impact. Total blue was used to celebrate Autism awareness. 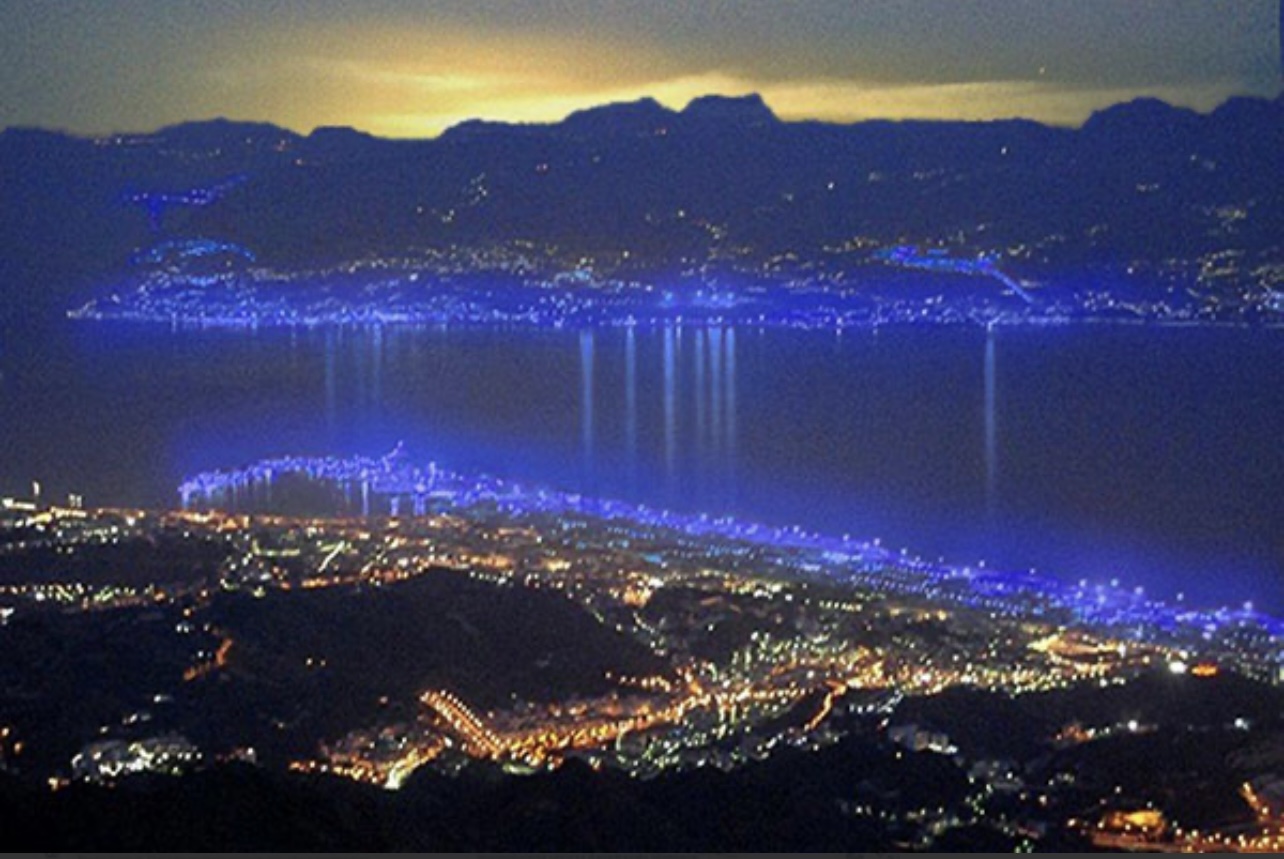 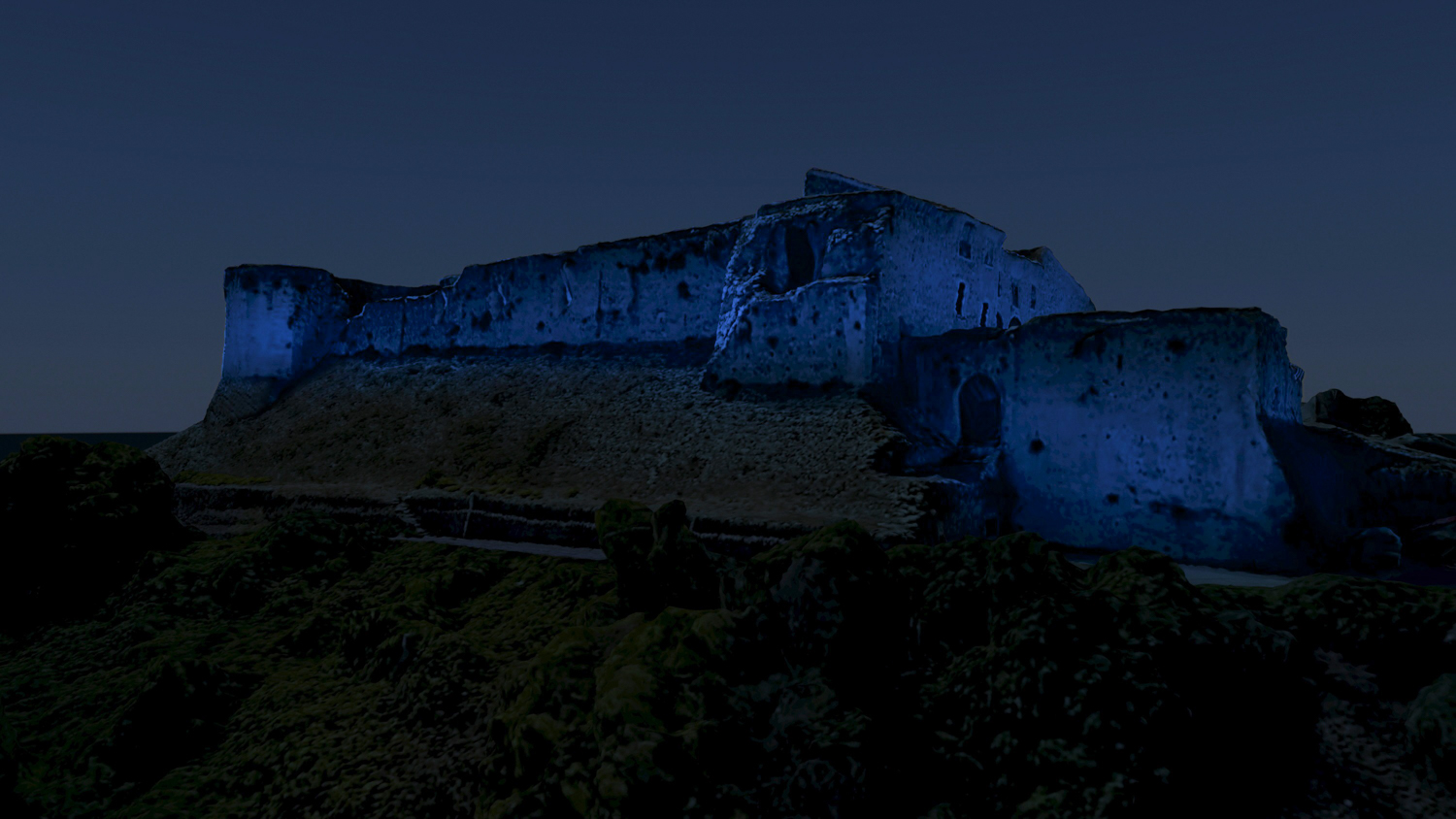 The natural light of the South, redesigned by De Rito, creates a suggestive nocturnal landscape around the Arcomagno di San Nicola Arcella, with lighting fixtures embedded in two corten steel stairs that descend to the beach. A delicate operation – still under construction – designed with indirect, warm, energy-saving projectors that do not disturb the passage of birds and the light intensity of the sky. 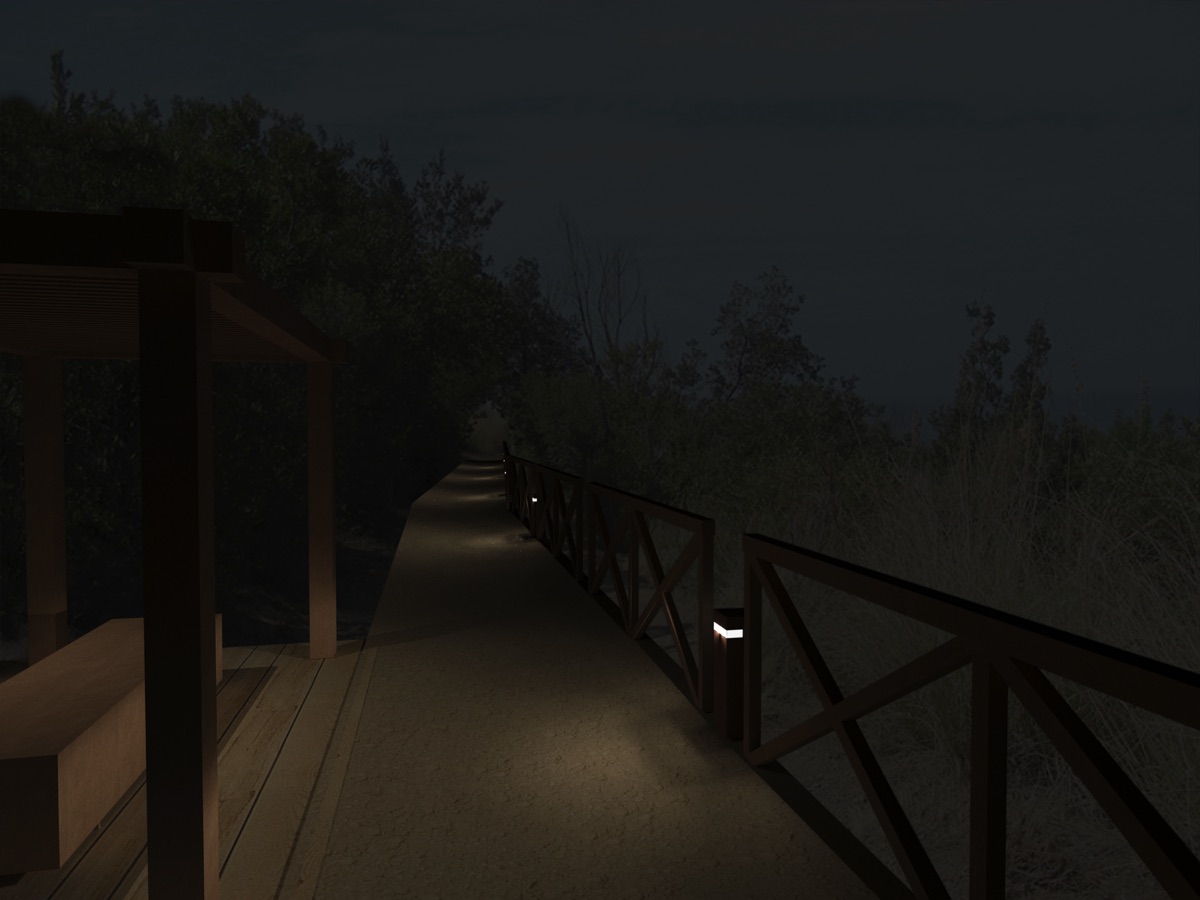 De Rito goes on: “Light might be horizontal, vertical, diagonal, solid or diffused: it is always, first of all, a message, a communication” De Rito’s interest in the material has earned him awards and participations in international projects “it is an element that strengthens the identity of places, redefines spaces, public or private, emphasizing in particular the articulation of urban forms, contrasts, textures. Thanks to light a city acquires greater expressive force, designing new nocturnal scenarios, creating dreamlike atmospheres that become imprinted in the memory of the communities, and this improves the human experience. But one should not abuse it” De Rito says, “for example using colored lights only as a mannerism, without guidelines, without poetry, without a motive to explain the reason for each color. When architectural works are illuminated, language must be rethought. It is the culture of light”.

Interested in all forms of contemporary art and in particular in street art as a tool of urban regeneration that redesigns public space, architect De Rito is working on a project of ​​artistic lighting for mural art that, in small towns, in historical centers, in the suburbs, makes the world more beautiful. 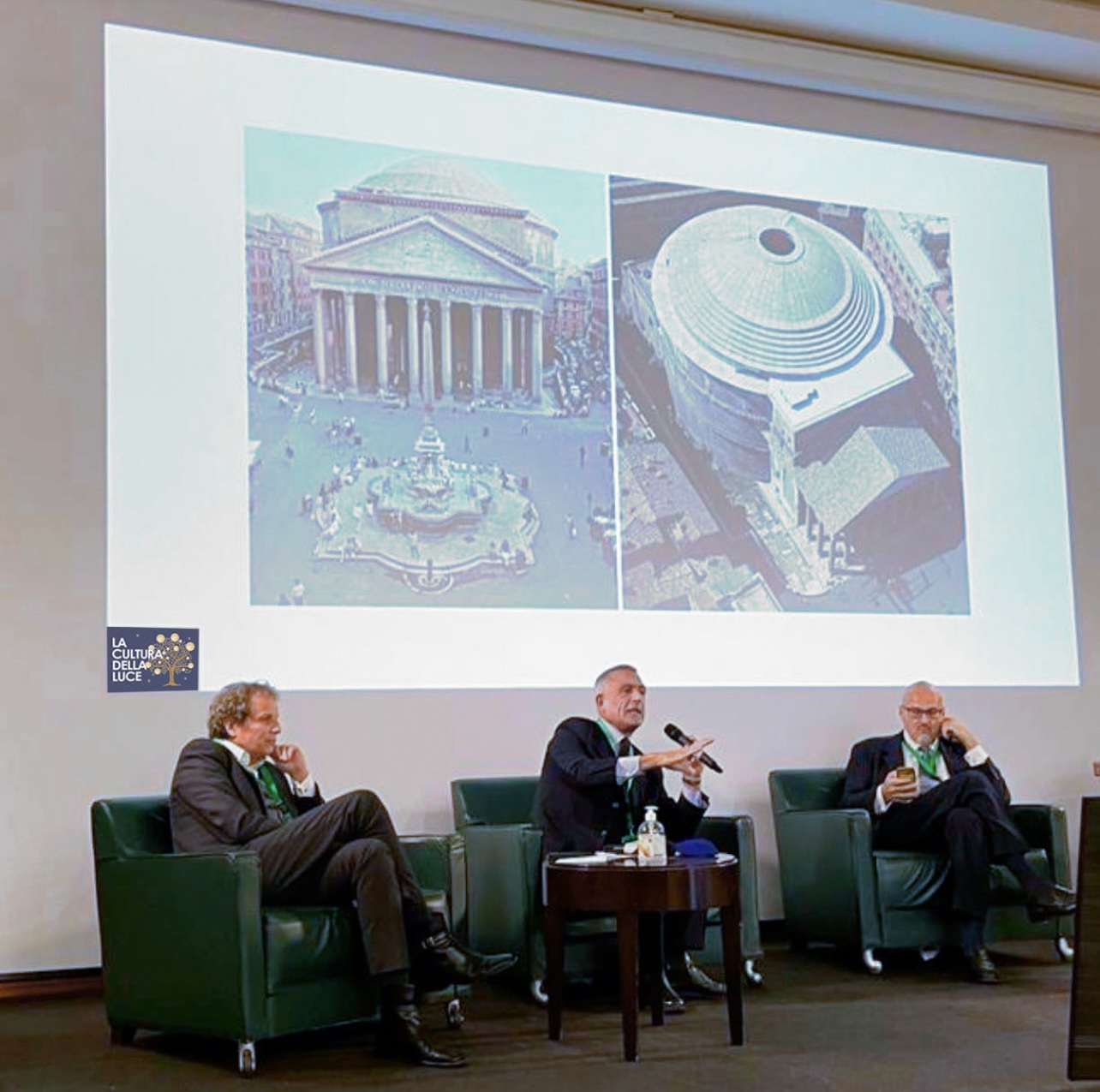 As a member of Cetri-Tires, the European Circle for the Third Industrial Revolution, Domenico De Rito participates in international meetings as an architect of light and an expert in daylighting, design and sustainable development. “Knowing how to calculate how much solar radiation can be used inside a building, establishing light intensity” De Rito remarks “means improving environmental sustainability. It is a question of technology, lighting and energy, but above all a contribution to keeping our natural ecosystem in balance, with the conscious and functionally correct use of human spaces”.

Through light architecture changes the narration of places by creating other points of reference. So De Rito assigns new roles even in the dark. Darkness – in its physical and metaphorical, cultural and literary meanings – becomes an area of ​​research for hidden contents. It is nomore “a dark cloth that prevents the full visibility of things, people, truths”, as Foucault observed. For example this happens when the absence of light is combined with social architecture, forgoing any form of self-referentiality. Domenico De Rito has gone far, with a project sponsored by Unesco: a dark container in which one “sees” with other sense organs, experiencing knowledge through hearing, taste, touch and smell, in an interactive exhibition space without lighting. “This is design accessibility” the architect concludes, “it is making diversity a richness and not a limit, using multi-sensory communication”. His project “Exploring social communication” is dedicated to the memory of his architect friend Giuseppe Bilotti, former president of UIC (Unione Italiana Ciechi) of Cosenza and then national manager of the Italian Blind Union.