The fragile stone of St. Michael 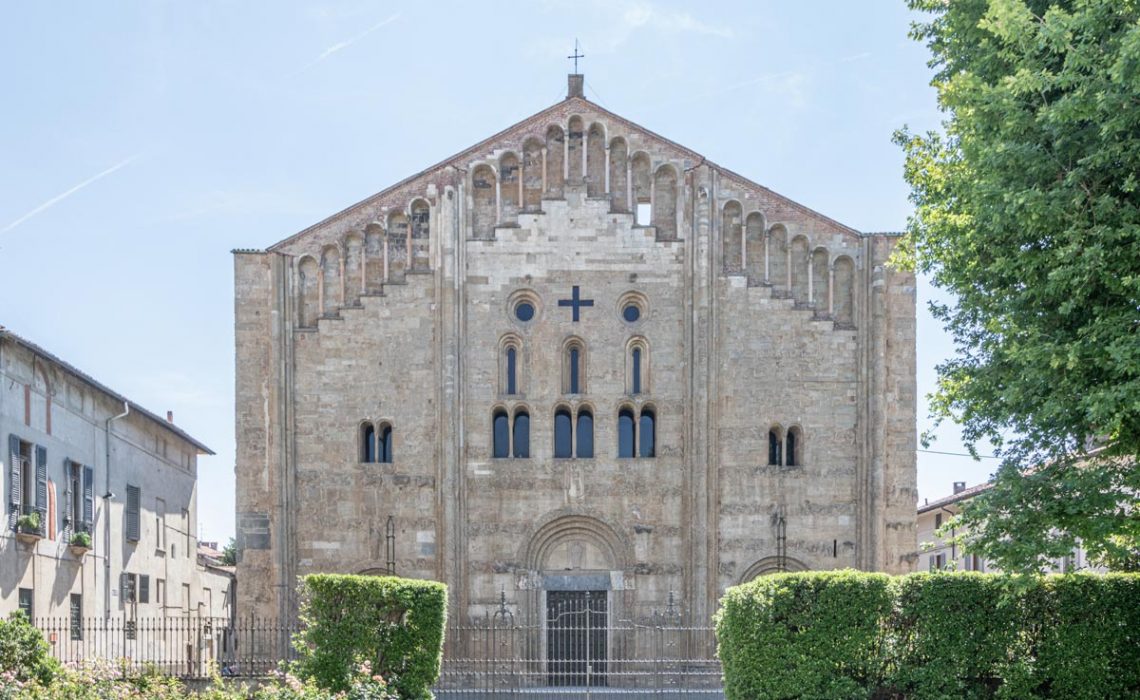 One of the most representative buildings of Pavia is the Basilica of St. Michael Major built with sandstone probably coming from the quarries in the hilly area of ​​Santa Giuletta in Oltrepò. 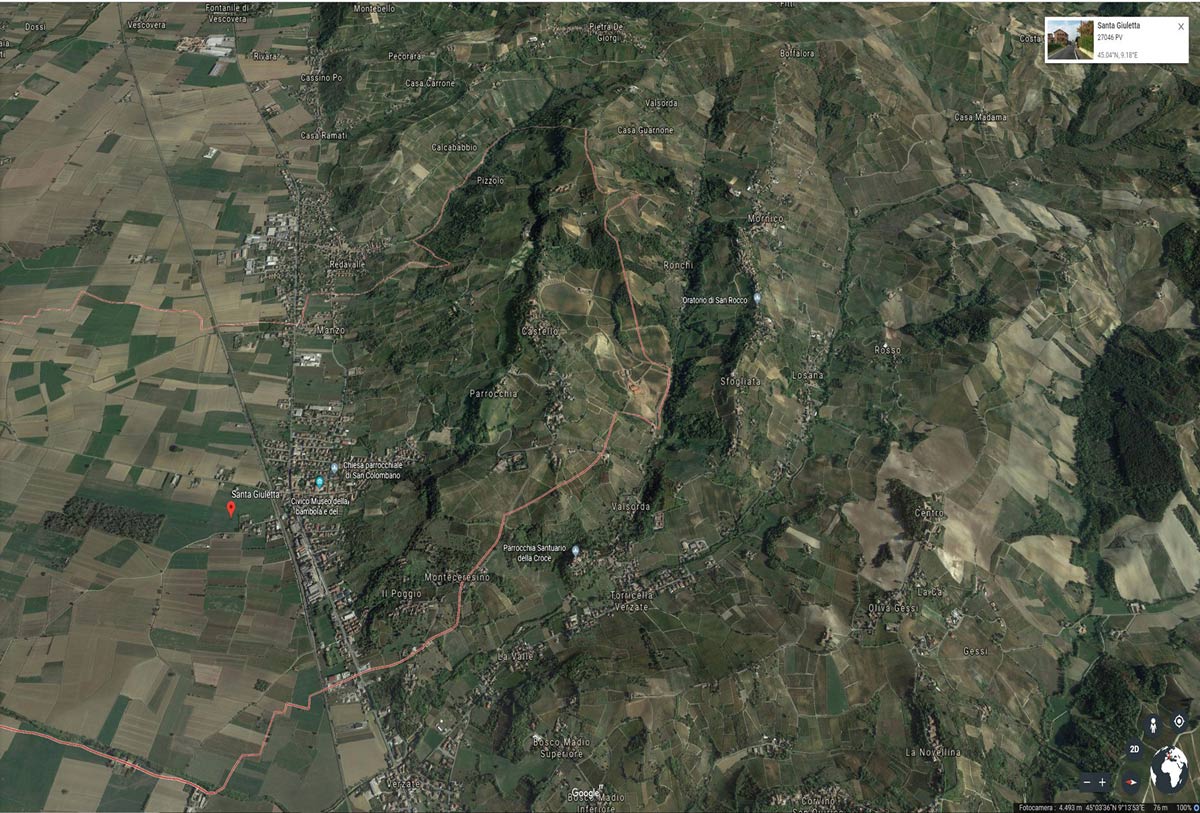 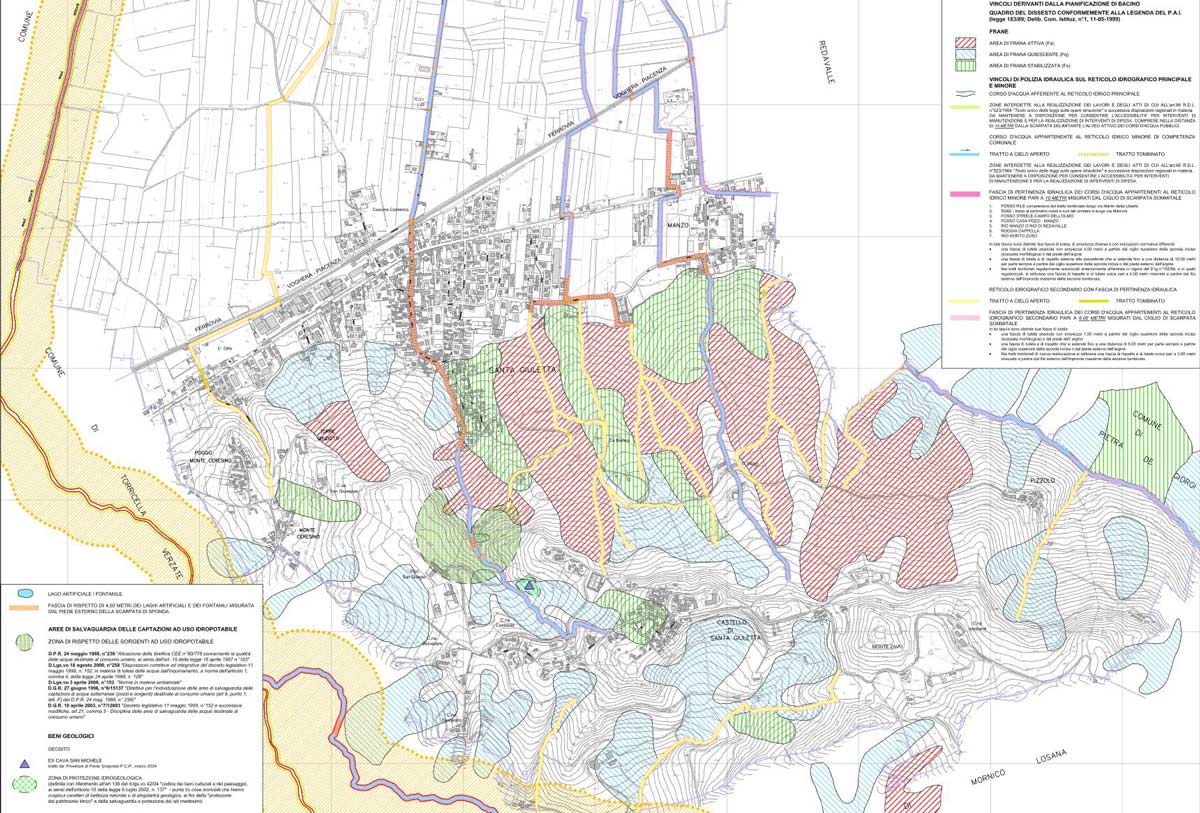 The action of time has eroded the decorative reliefs of the church. The vegetation has covered the places of stone extraction turning them into a forest. 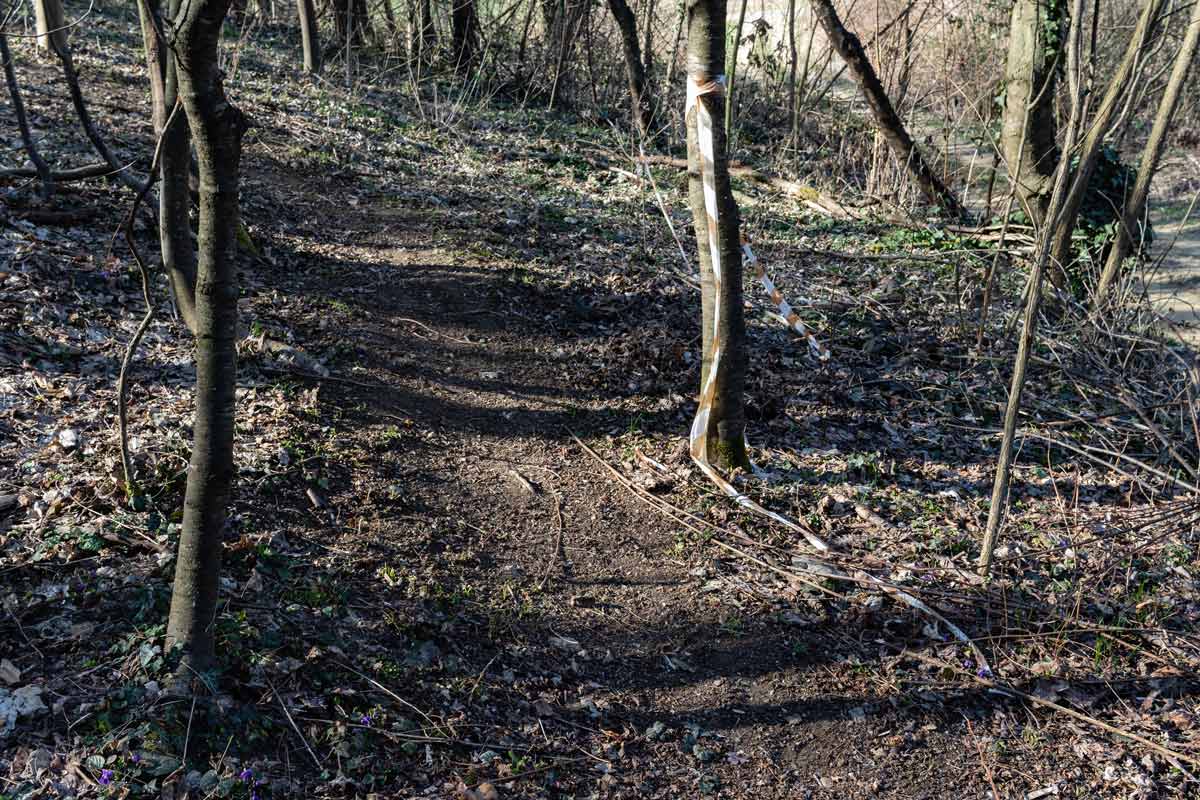 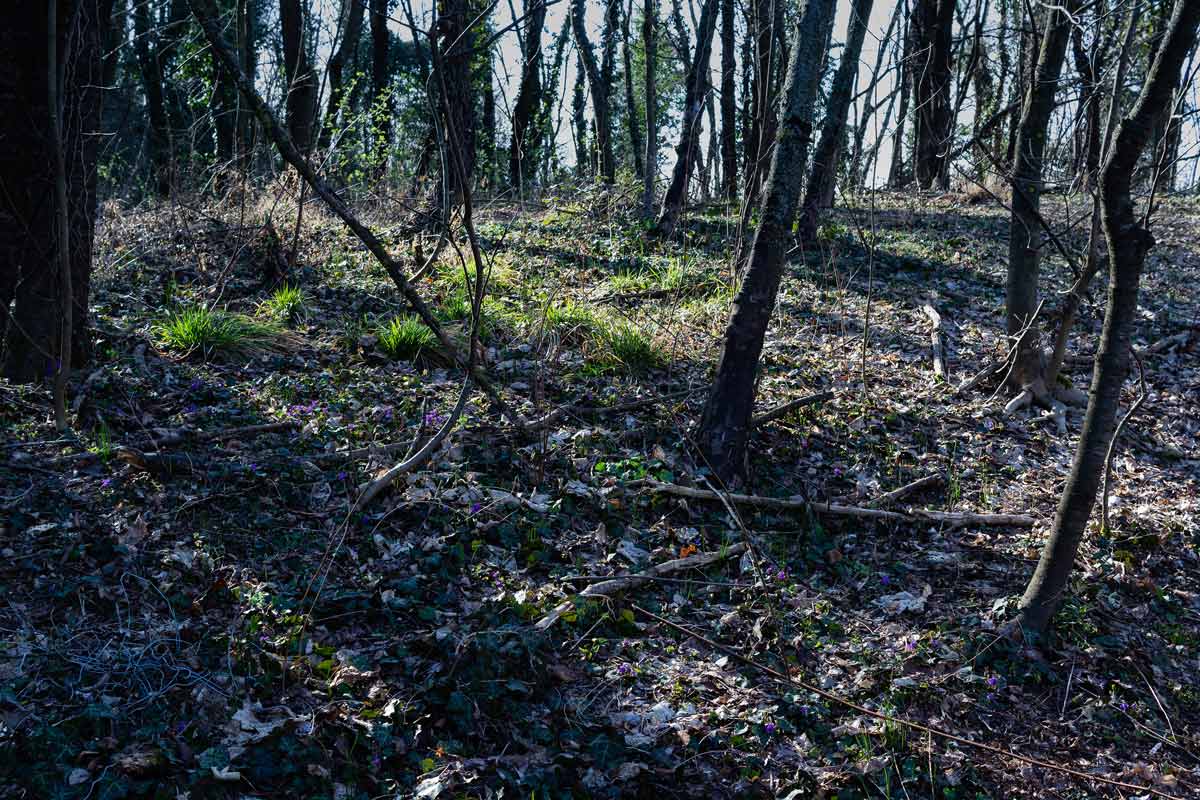 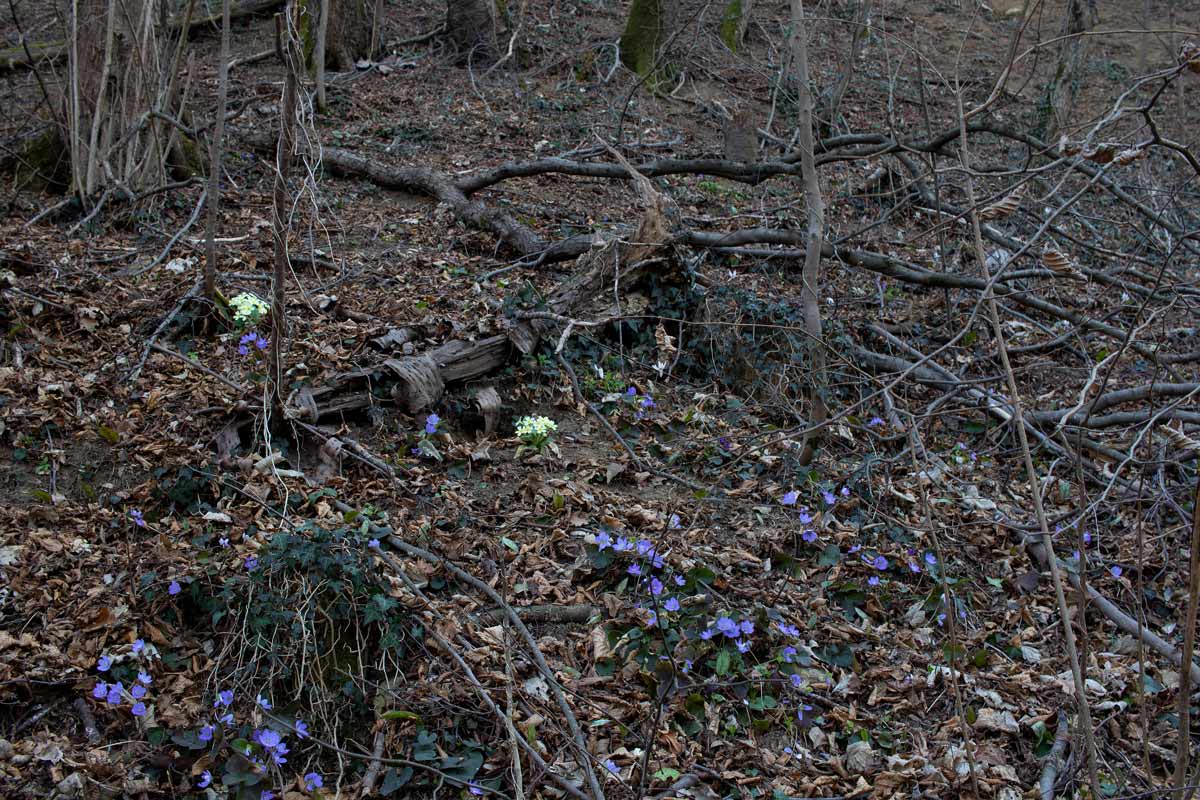 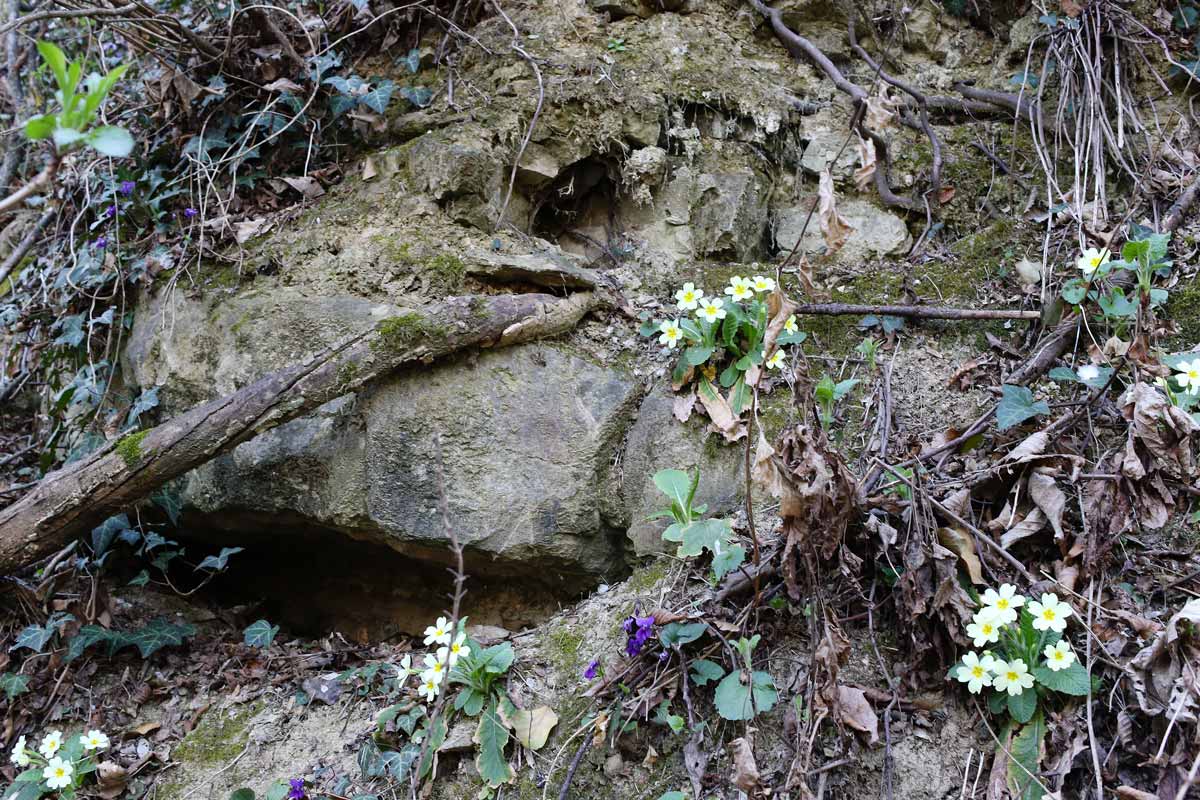 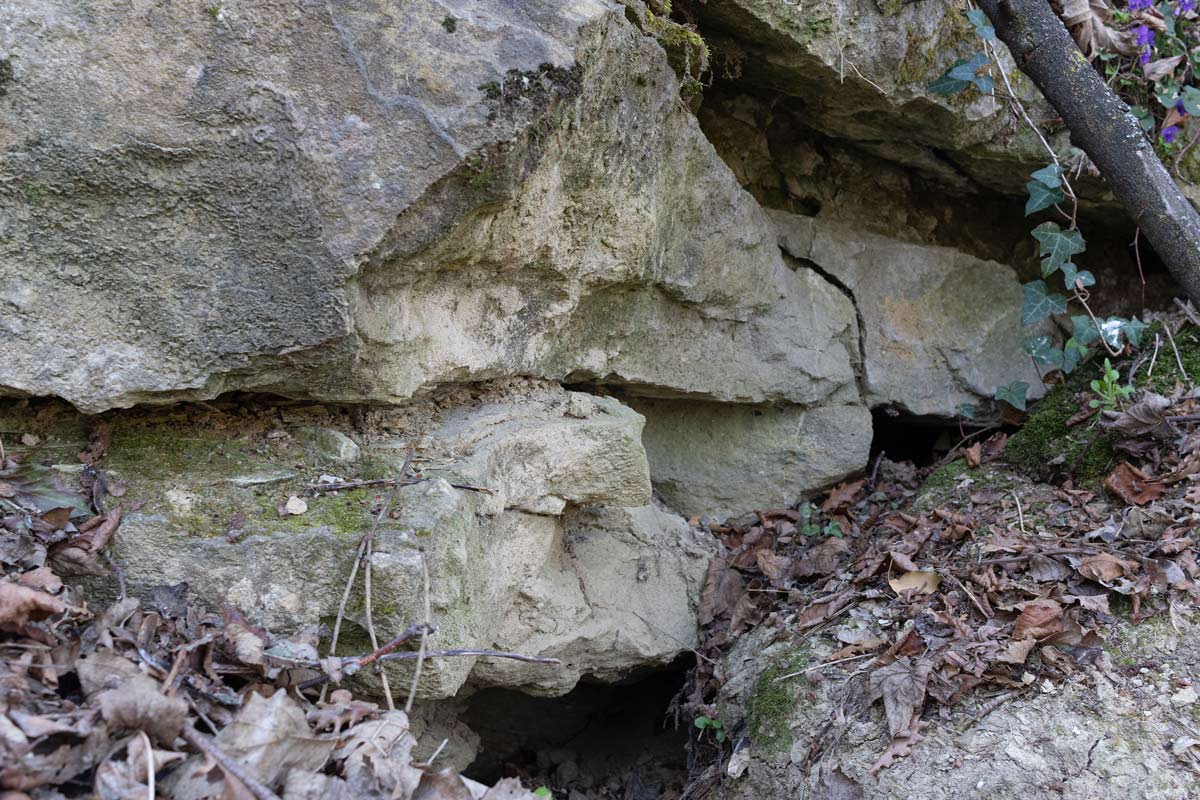 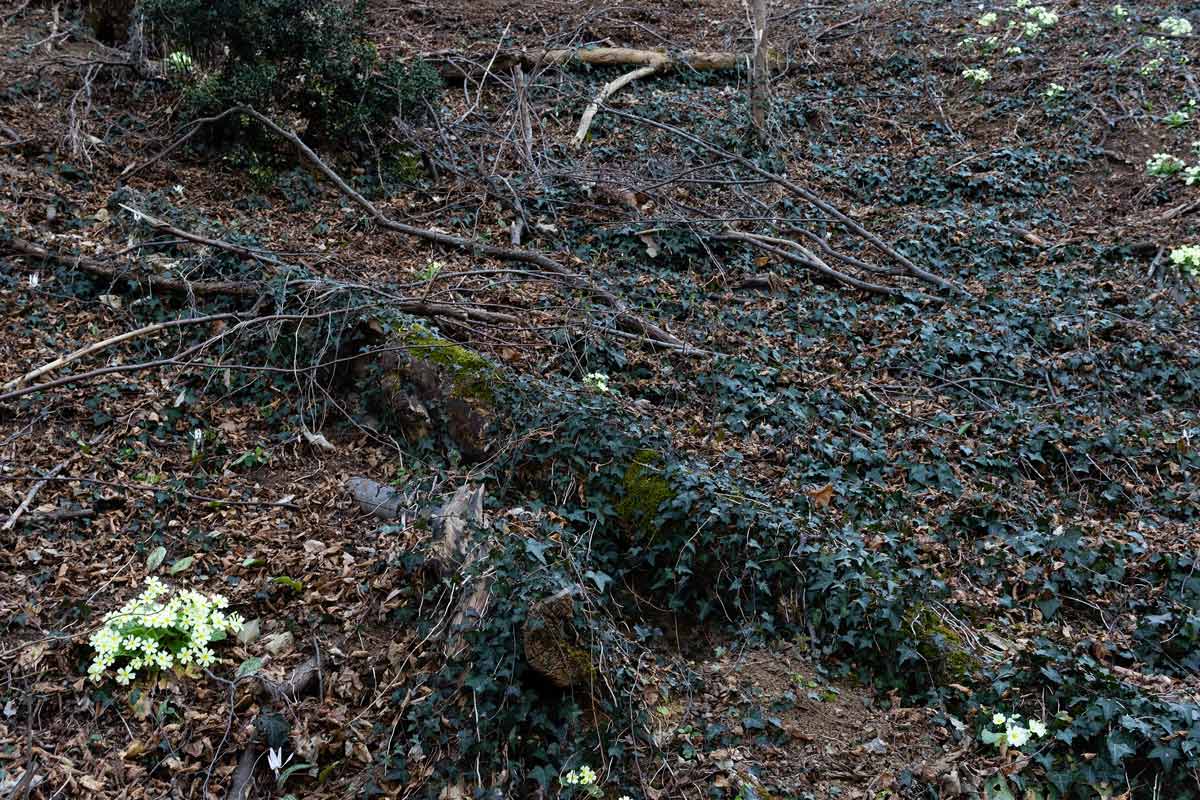 To read the now unrecognizable decorations we must consult the late 19th century reliefs by De Dartein. 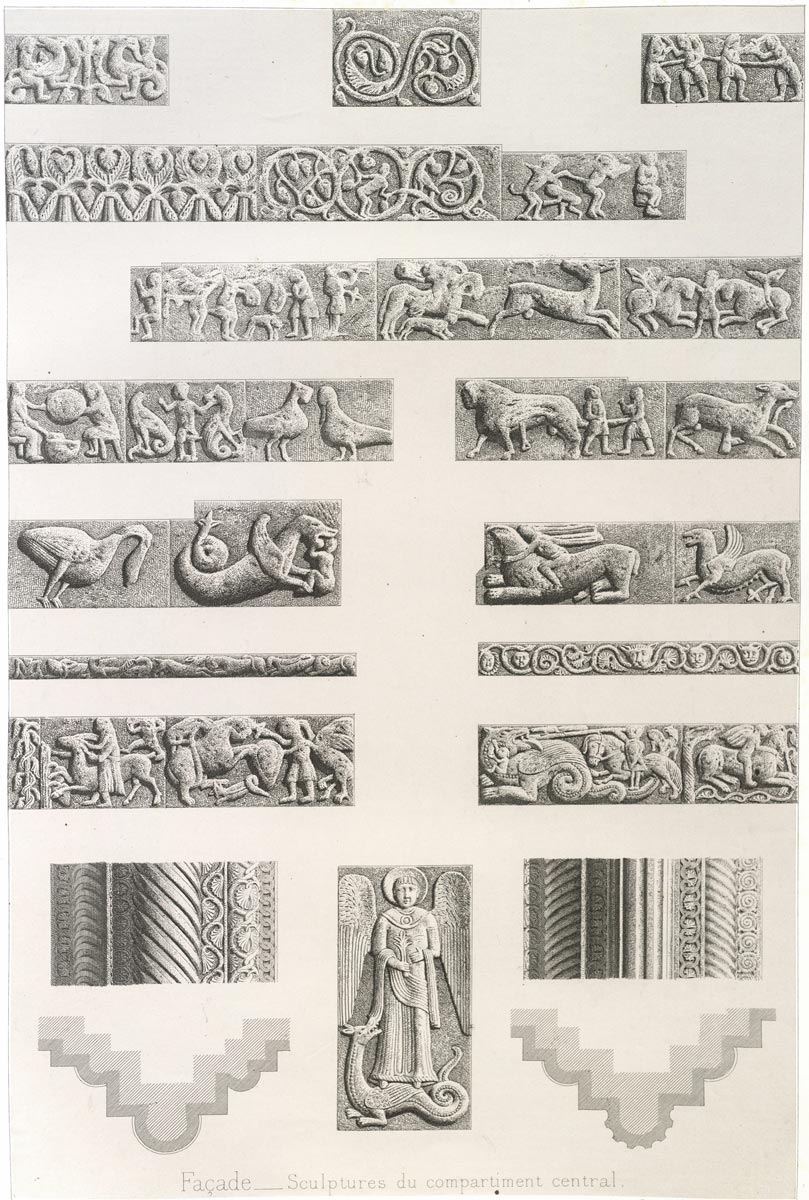 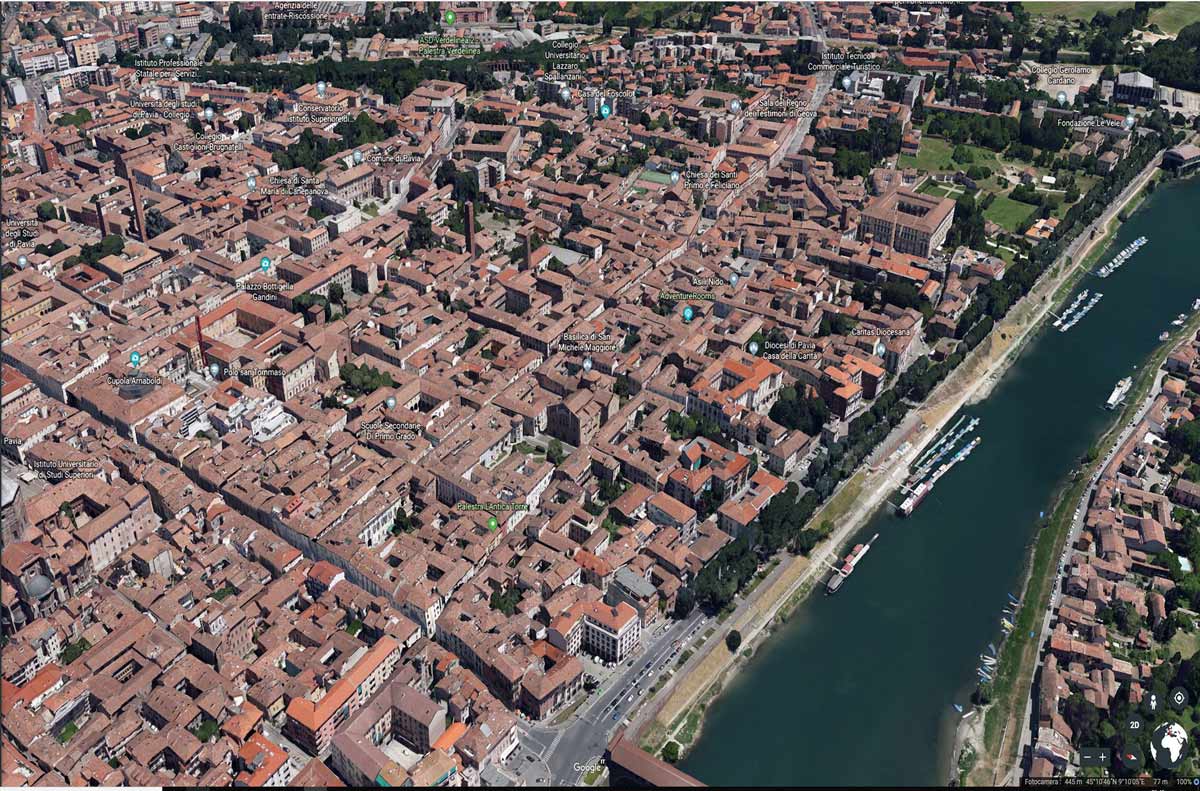 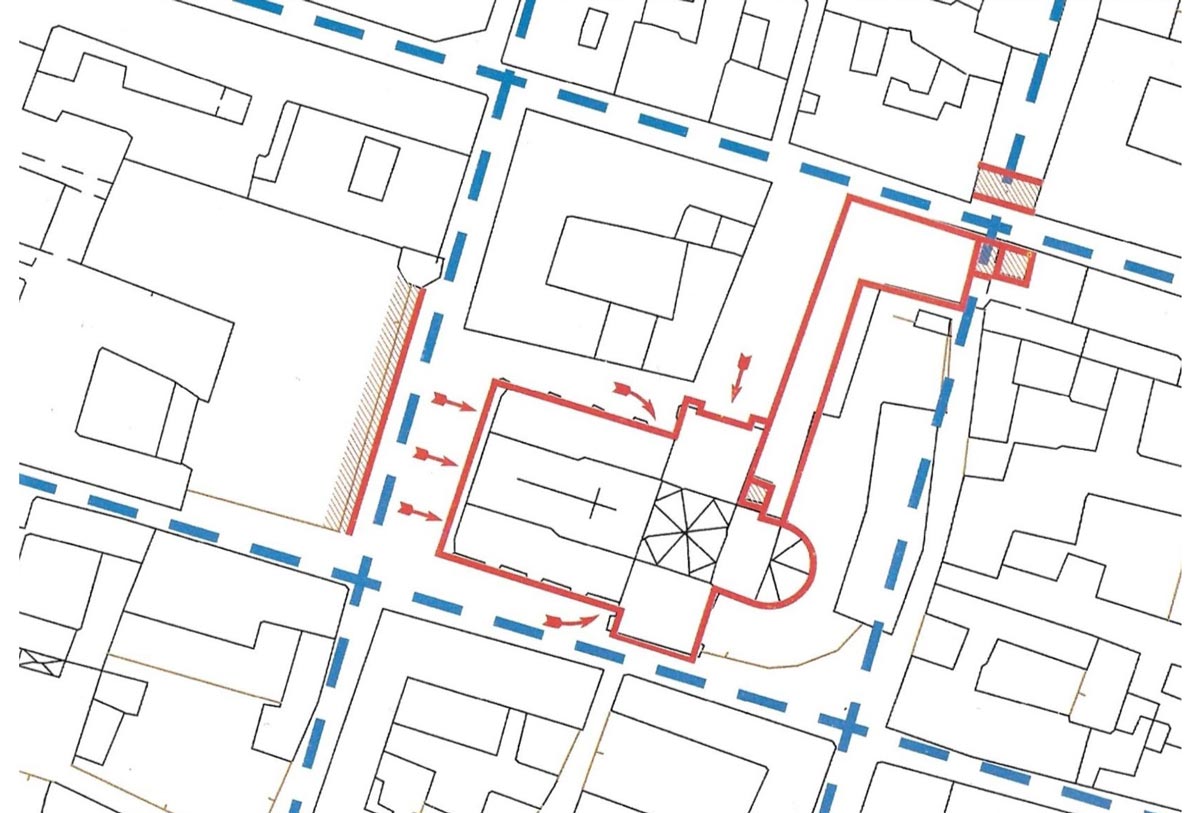 Plan of the San Michele area

The photos of the quarries and the decorations of the façade together with the night photos of the church help to convey the idea of ​​the erosion process. 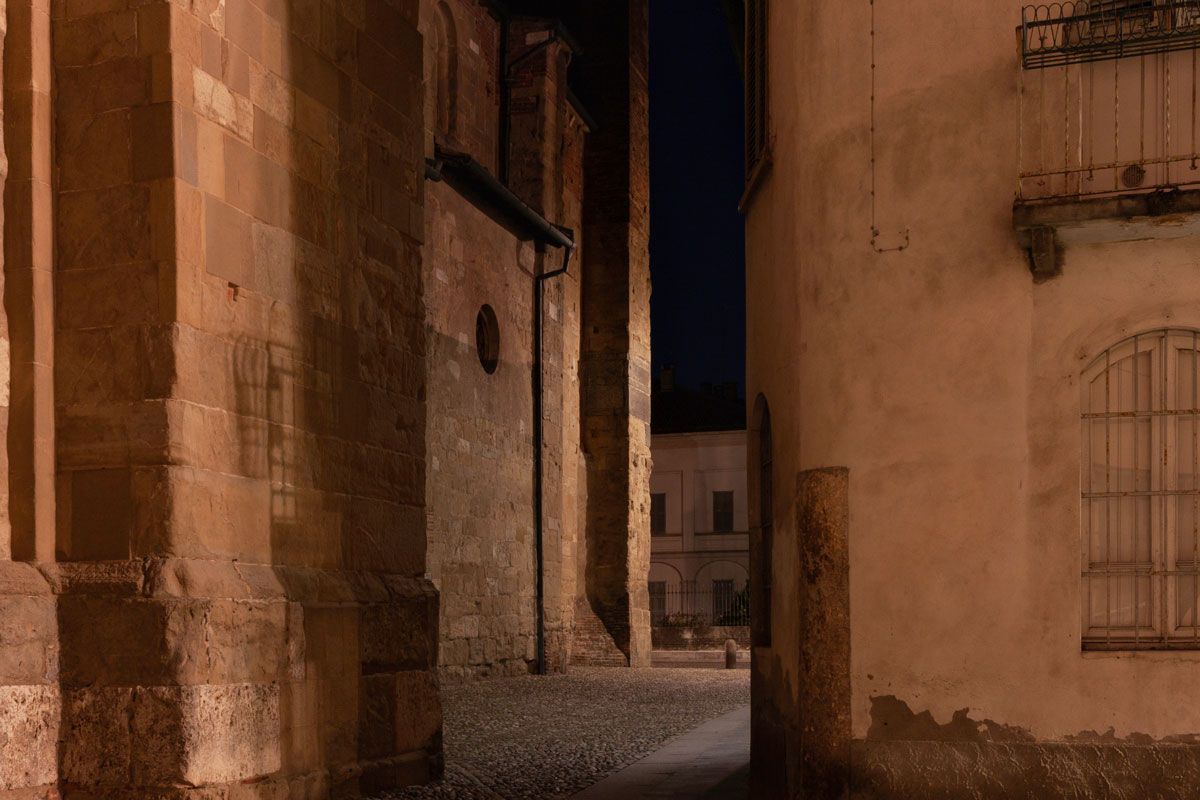 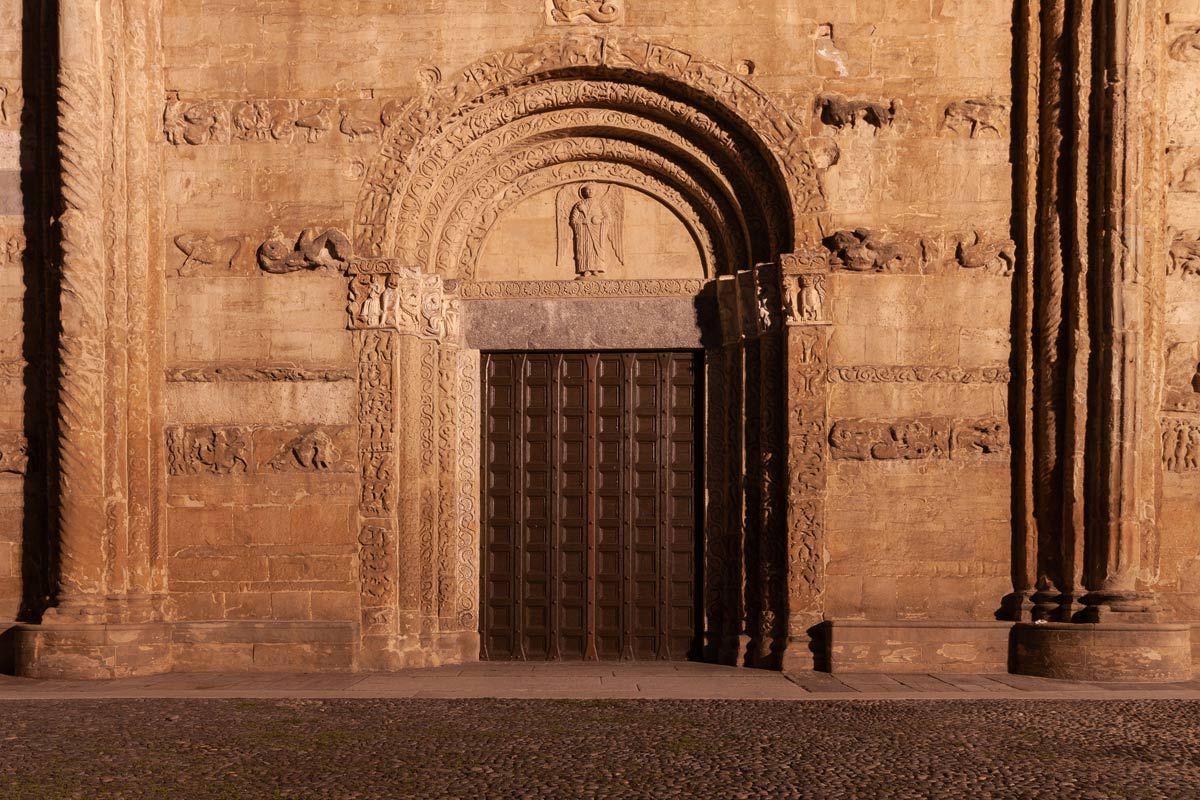 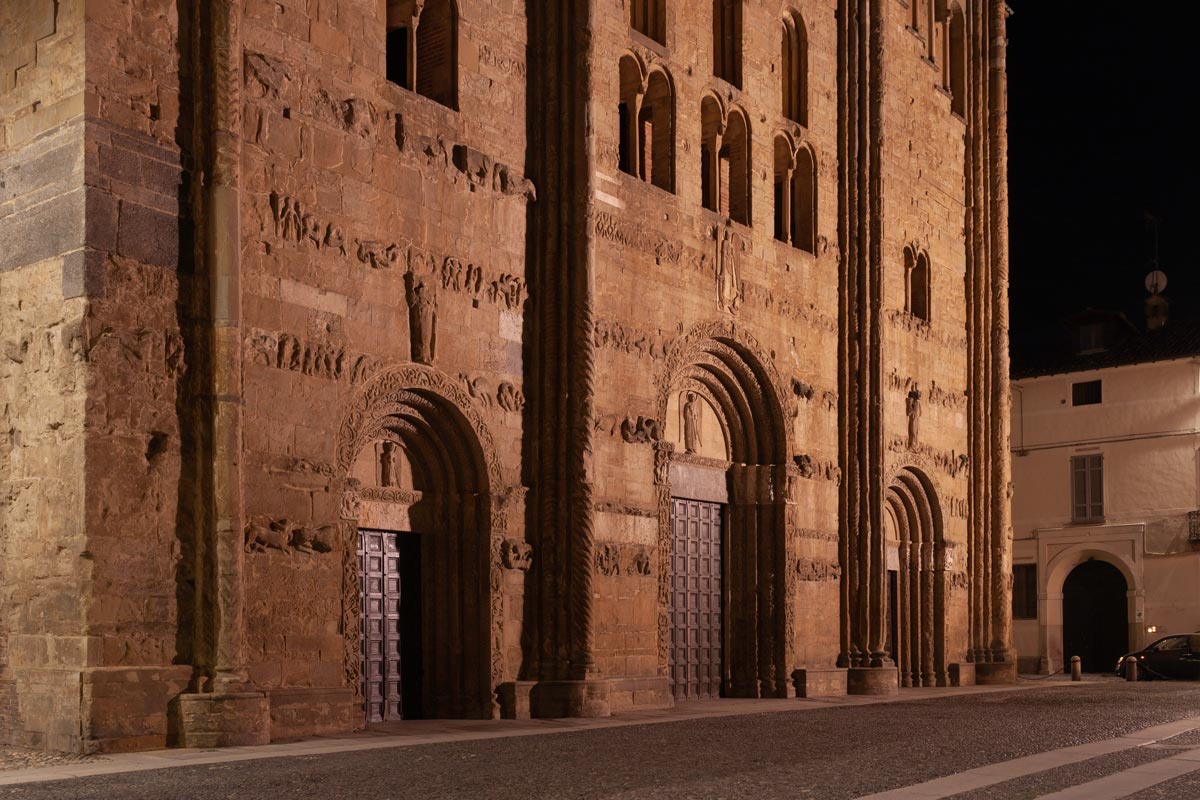 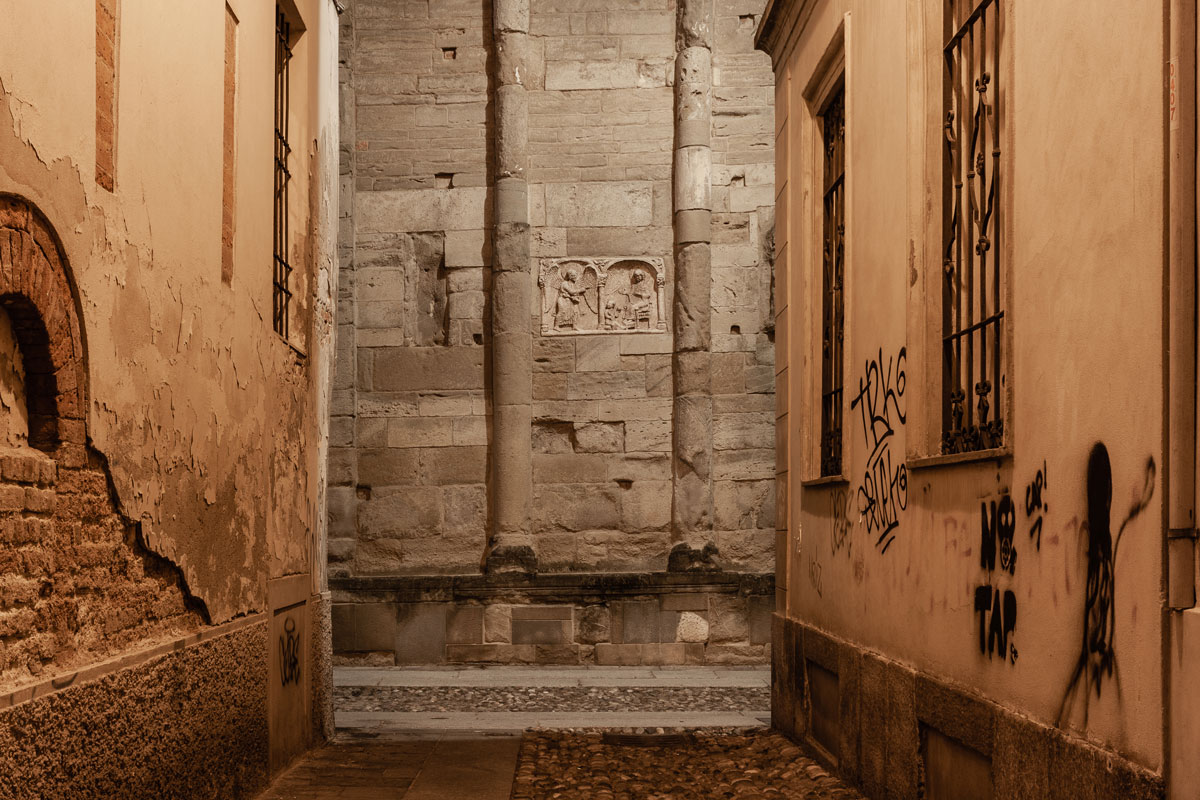 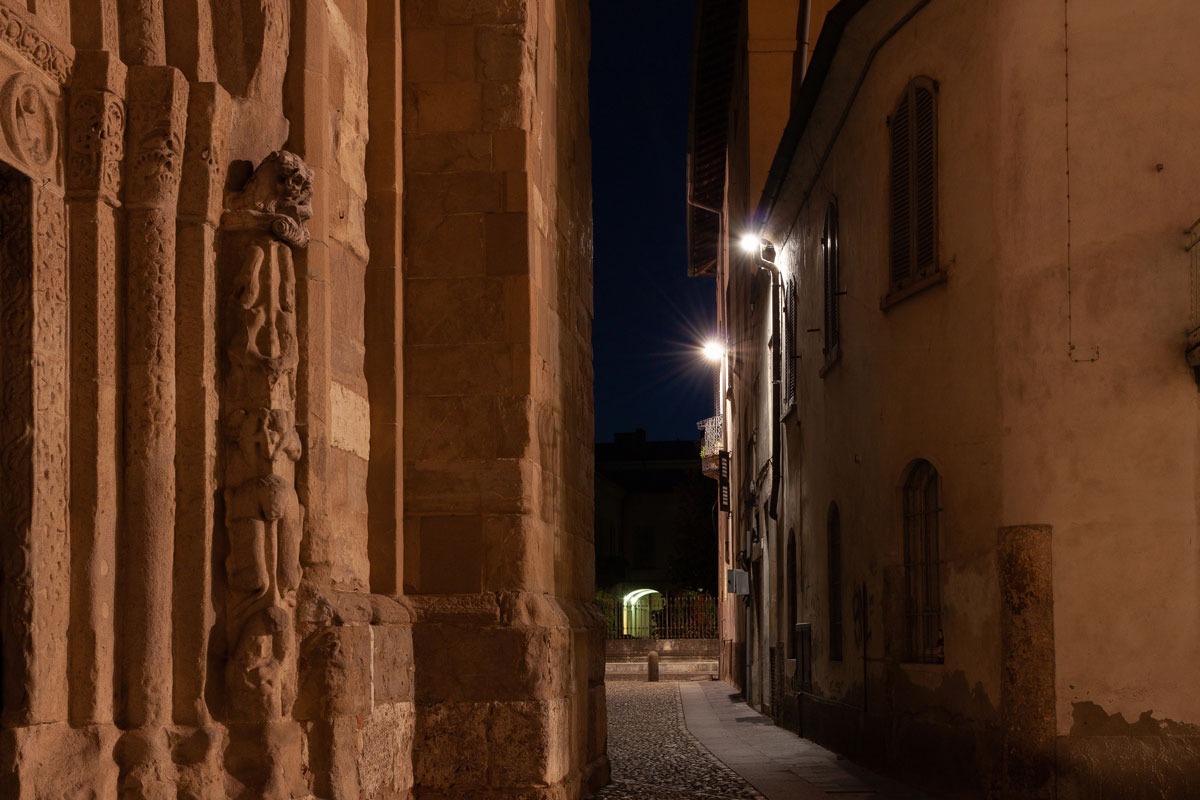 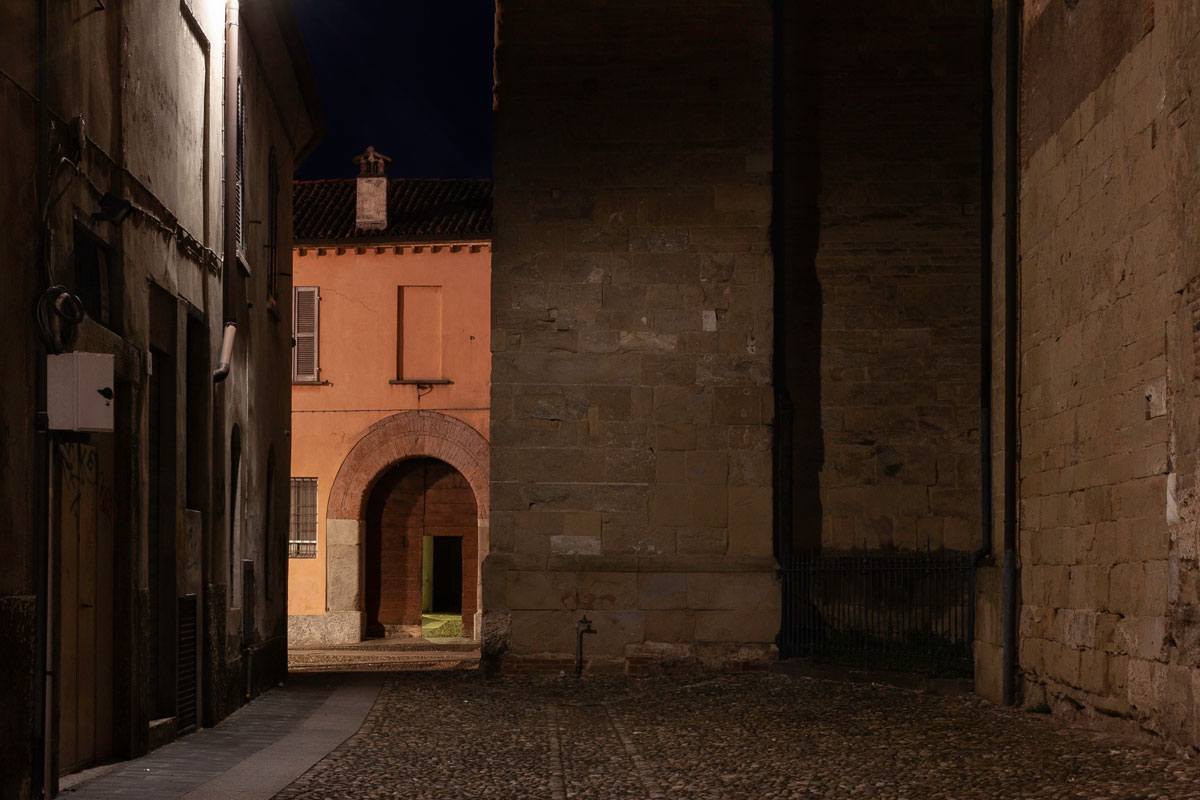 I thank the Technical Office of the municipality of Santa Giuletta (Pavia) for the indication of the former quarries.