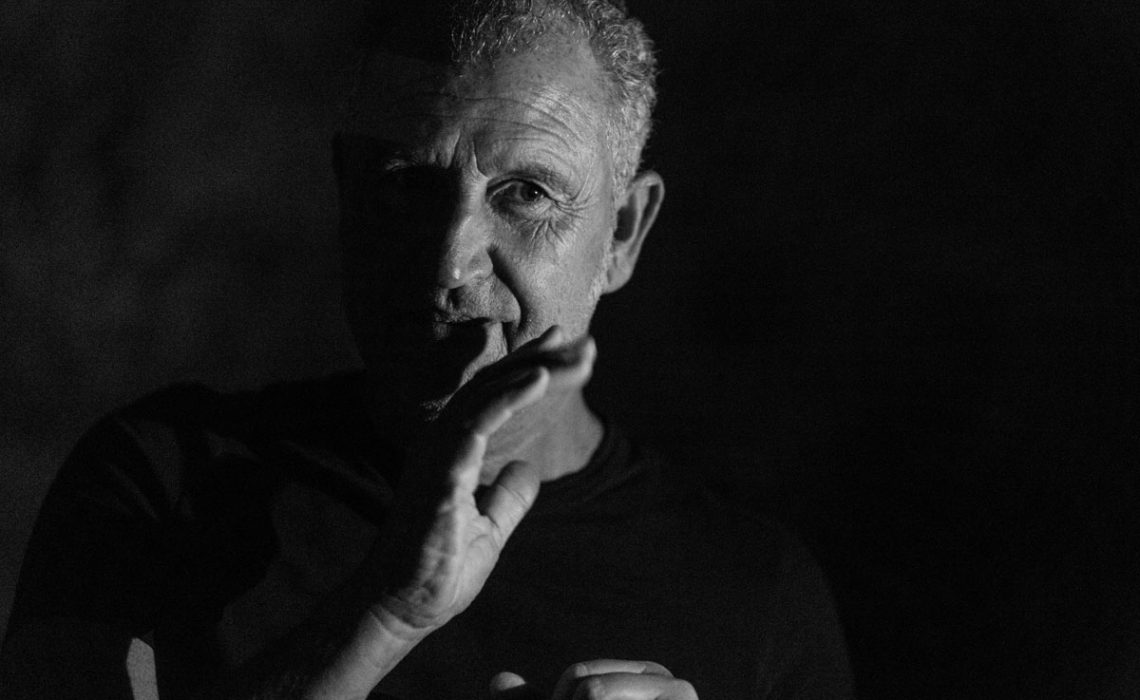 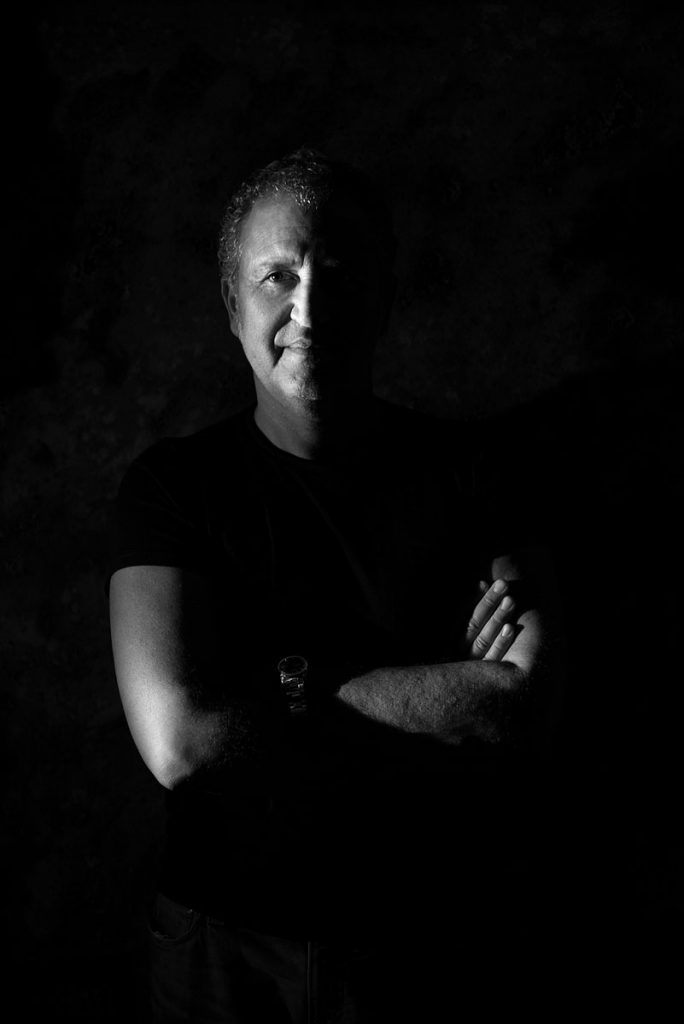 Simone Micheli founded the Architecture Studio in 1990 and in 2003, together with Roberta Colla, he created the design company Simone Micheli Architectural Hero, based in Florence, Milan, Puntaldìa, Dubai, Rabat and Busan.

His professional activity ranges from architecture to interior, from design to visual, through graphics, communication and event organization; his creations, always sustainable and environmentally conscious, are characterized by a strong identity and uniqueness.

Many are his creations for public administrations and important private clients connected to the community and to the residential world. He is the curator of thematic exhibitions – contract, but not only – at the main international architecture, design and hospitality fairs. He is professor at the Poli.Design and at the Scuola Politecnica di Design in Milan.

my aim is to build sustainable works to qualify the landscape

In collaboration with Roberta Colla and his team of professionals, he holds conferences, workshops and lectures at universities, cultural institutes and institutions in many cities around the world. His works have been featured in the most important international exhibitions as well as in Italian and international newspapers, magazines and periodicals. 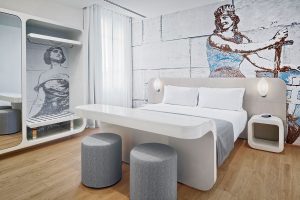 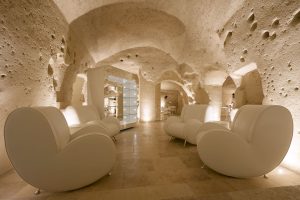 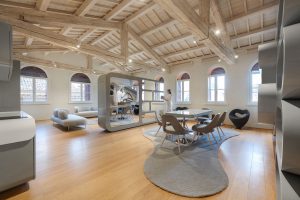 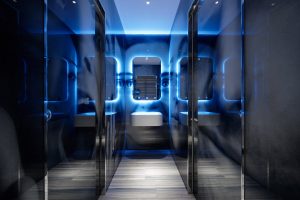 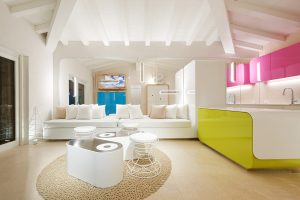 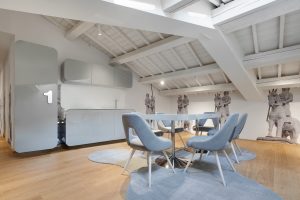 Among the several national and international prizes we are proud to mention:

What is your design philosophy?

Each new project represents an extraordinary challenge for me, my goal is to overcome the boundaries of the known real, to distance myself from stereotypes to create new spaces: essential, functional places, able to awaken a new sensoriality. My architecture is the daughter of the present and turned towards the future.

Integration between architecture and design.

In recent years, the dual relationship between architecture and design has been subject to strong changes, leading to the emergence of the role of design in the contemporary world and the extension of its primary sense. Architecture and design therefore become synonymous and complementary elements, as both are deeply connected to the very essence of man and to the processes that he is able to implement.

When you approach a new project what are its final objectives?

Mine is a constant search whose ultimate goal is to define super stimulating, dynamic, exciting spatial fields in order to qualify human life.

Your relationship with luxury and your design technique.

The new luxury for me is represented by the basic desire to reappropriate the small beauties and truths of everyday life. A luxury linked to empty rather than full spaces, which leaves opulence in favour of searching of transparency.

We live in a super stimulating, hyper-connected media context, but paradoxically as digital relationships increase, as our emotional detachment grows. That’s why through my projects I talk about possible places where the story of our life echoes in the form of visual, tactile and auditory essence. Harmonious places able, with their essence, to awake us from the contemporary torpor in which the technology and the multiplicity of the present make us sink; simplicity instead of complexity is the way I am pointing out.

How did the collaboration with the Eterno Ivica company in Padua come about? What is the idea of the underlying product?

It comes from a sharing of visions, from the design idea of creating sound-absorbing elements that through their simplicity and functionality adapt to a thousand possible spaces.

Some considerations on the events it organizes.

They represent moments to extend sharing, network and build a new future.