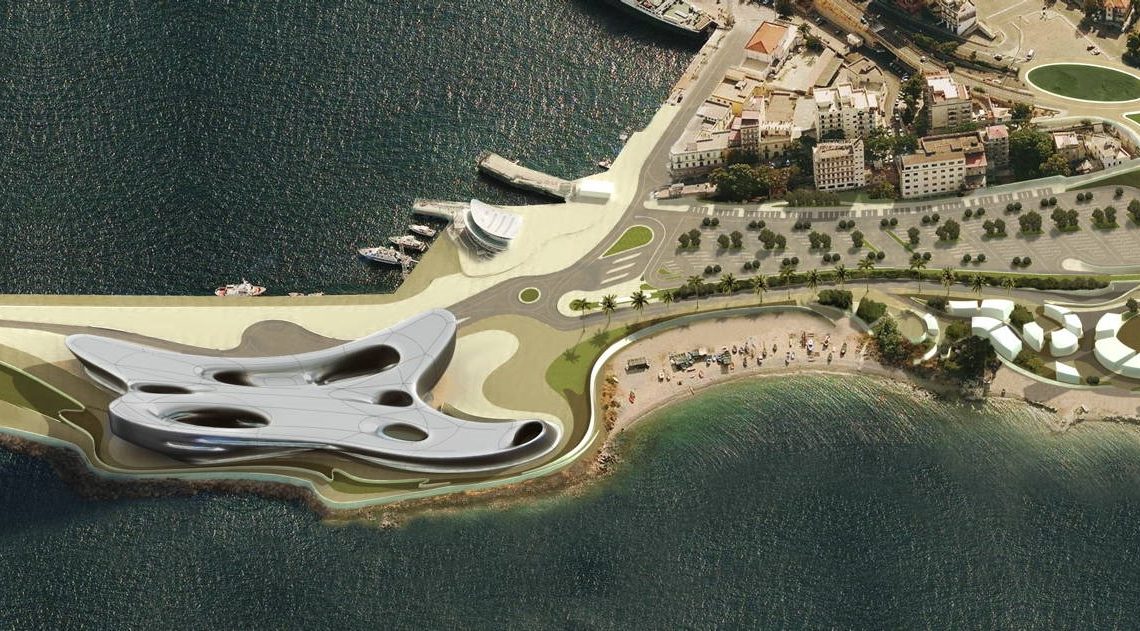 In Reggio Calabria, a seaside city overlooking the Strait of Messina, characterized by fifty years of illegal activity and violation of every urban plan, the contrast between good and bad architecture, between design visions and their implementation, between guidelines and their maintenance over time, is very evident. At the end of the last century, a first strong sign had granted the city the redemption of its most beautiful part through the redevelopment of that promenade that Gabriele d’Annunzio had defined “the most beautiful kilometer in Italy”. 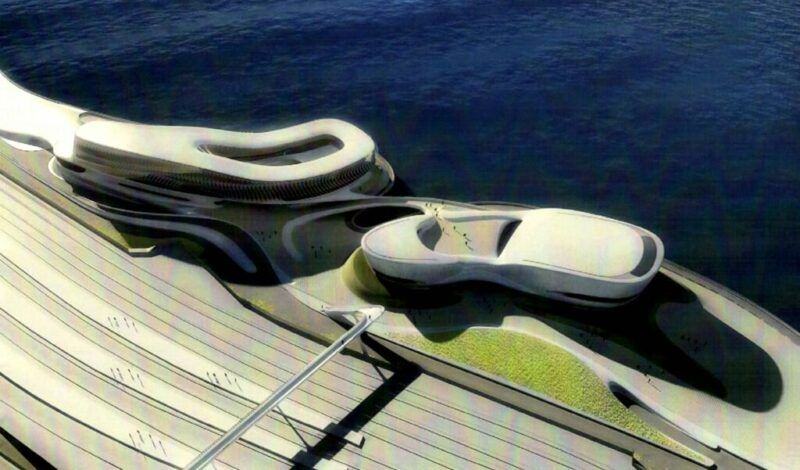 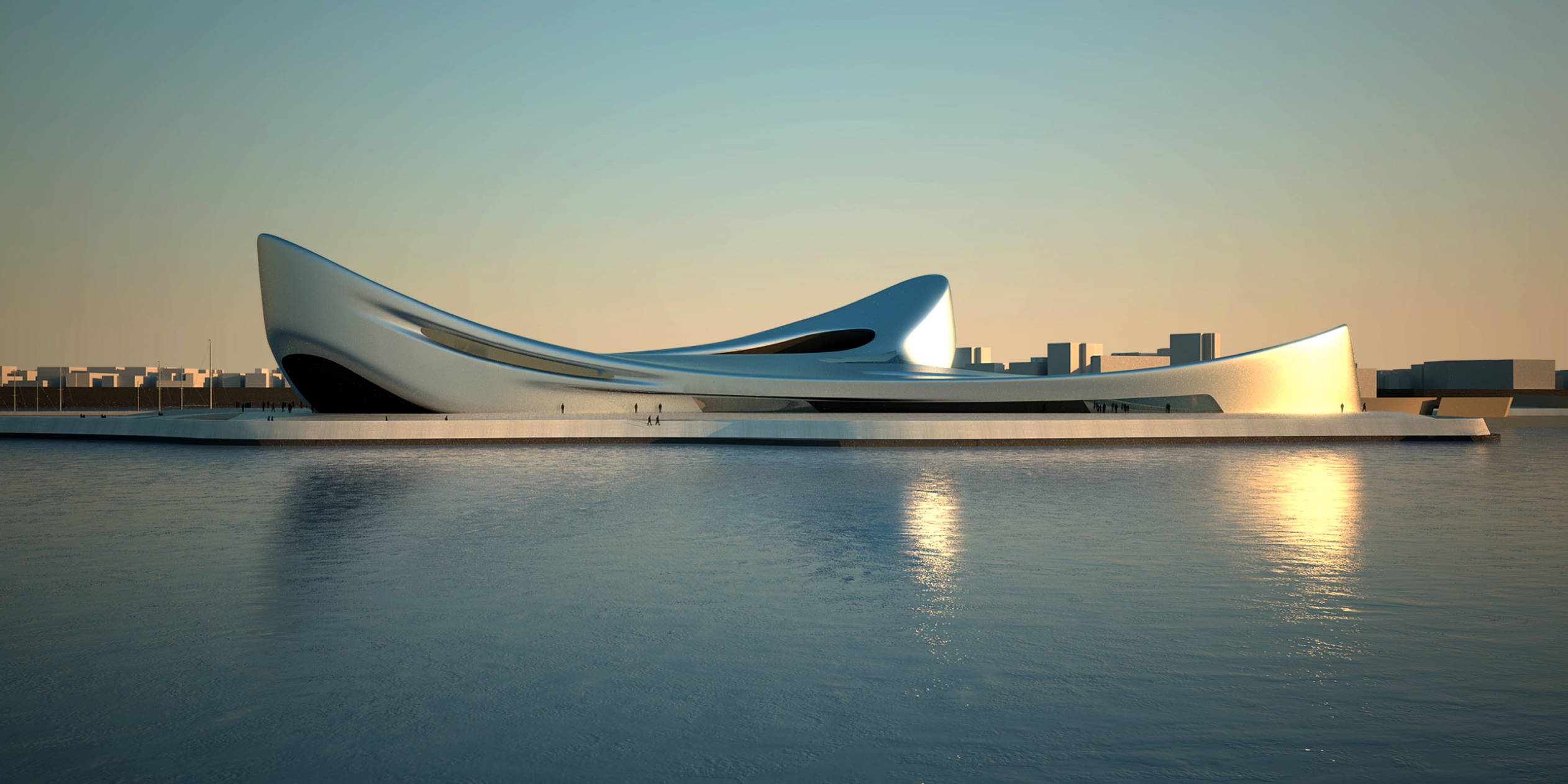 Thanks to an operation of burying the railway line that separated the urban area from the sea, citizens acquired a functional space capable of enhancing, at the same time, the beauty of the landscape and the need for encounters.

After many years, a second strong sign arrives: the approval of a project signed in 2007 by the Iraqi architect Zaha Hadid. 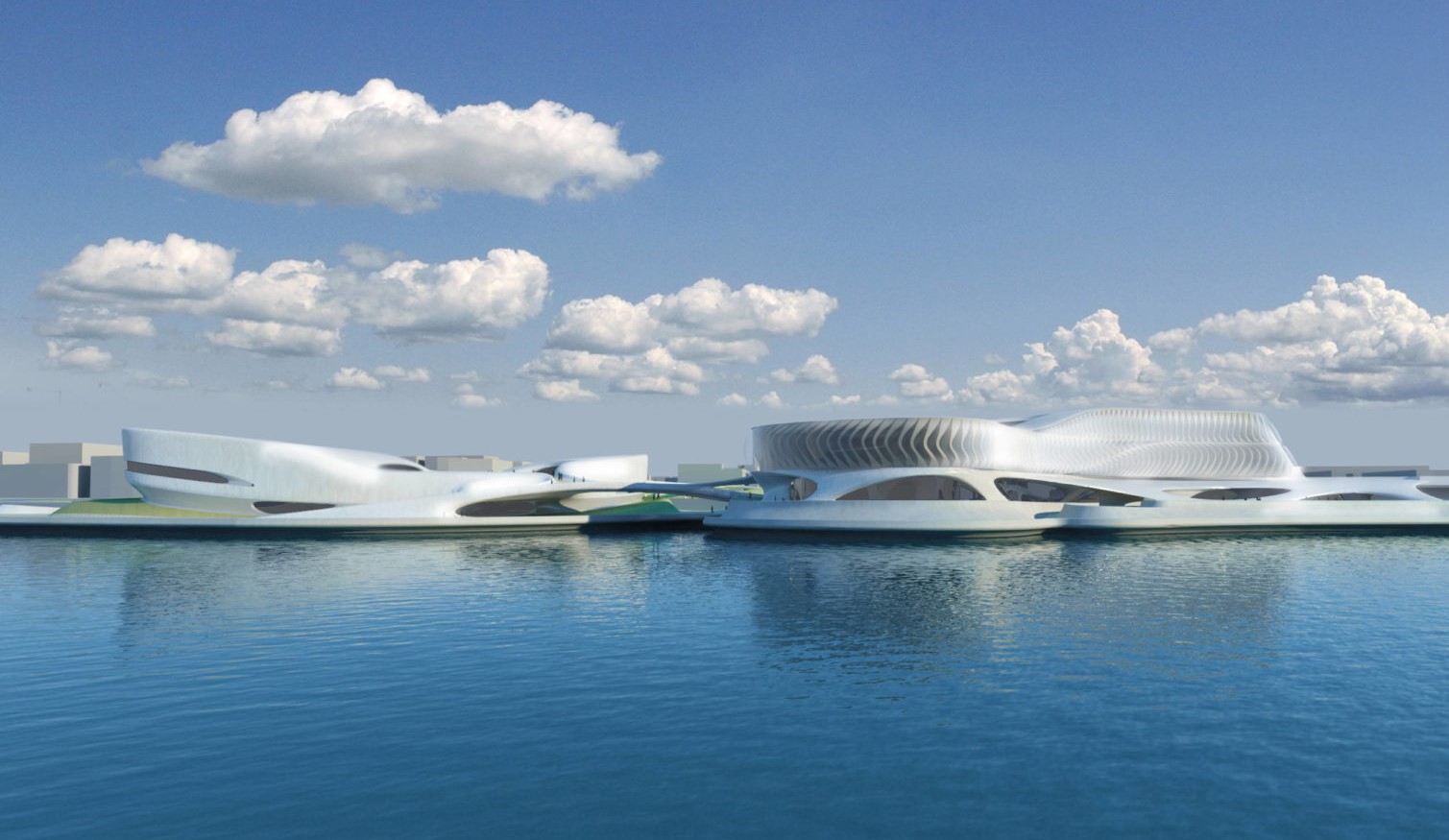 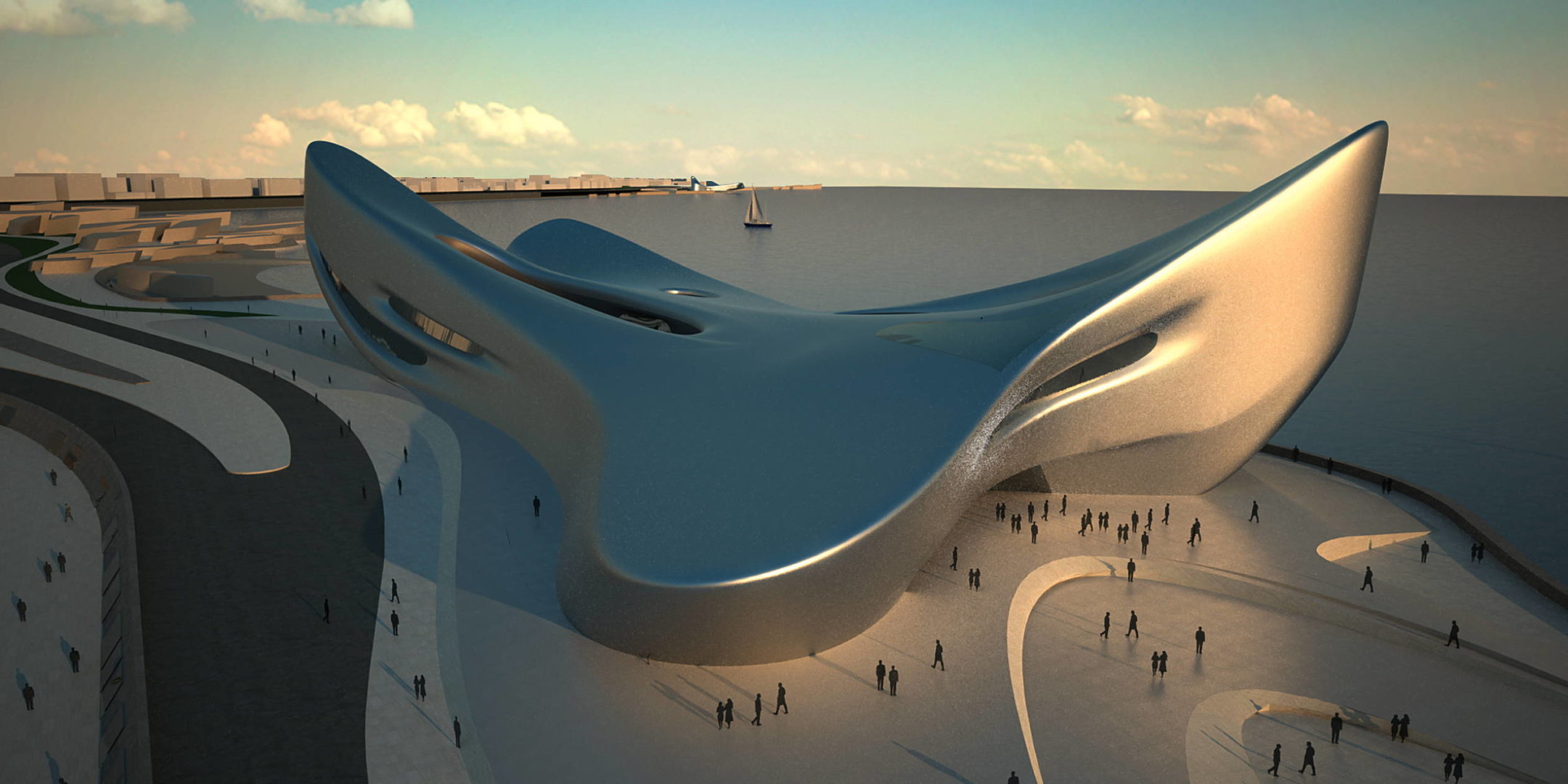 A “Museum of the Mediterranean” will be created by 2026, thanks to funding from the European Community and based on the approved plans. It will be equipped with exhibition spaces, a library, an aquarium (the probable new home of the Riace Bronzes) and a multifunctional center with shops, cinemas, auditoriums and offices. If, on one hand, the shapes are those obtained from the zoomorphic references of a coastal city (a starfish, the valves of a shell) and from the unmistakable graphic sign of Zaha Hadid, on the other hand, it is clear that the Regium Waterfront does not have a mere architectural value only, but is also culturally relevant for a city that seeks to free itself from a difficult past and rethink its future in the medium to long term.